As is known to all, BOD, COD, TP, TN & SS are the five most common concepts in the wastewater treatment industry. It’s quite easy to understand from the literal meanings of TP(Total Phosphorus), TN(Total Nitrogen) & SS(Suspended Solids). However, while talking about another 2 concepts - BOD(Biochemical Oxygen Demand) & COD(Chemical Oxygen Demand), I believe a lot of us will get confused...

Actually, these two oxygen demands represent the content of organic matter in the wastewater. 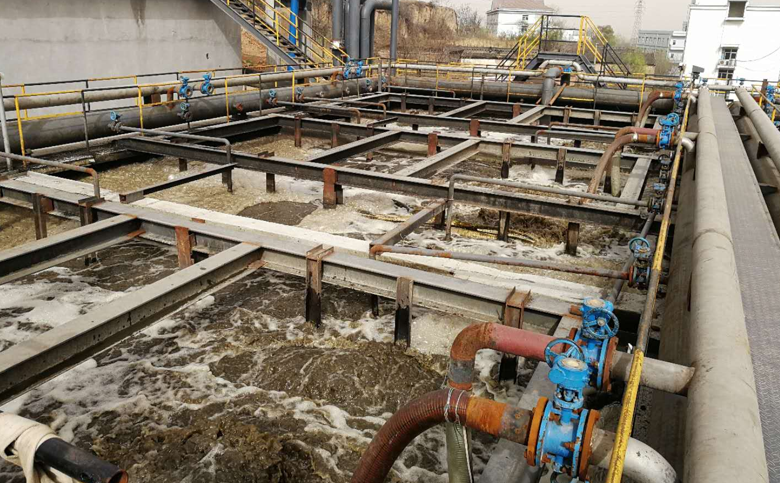 1. Why use BOD & COD as pollutant indexes? 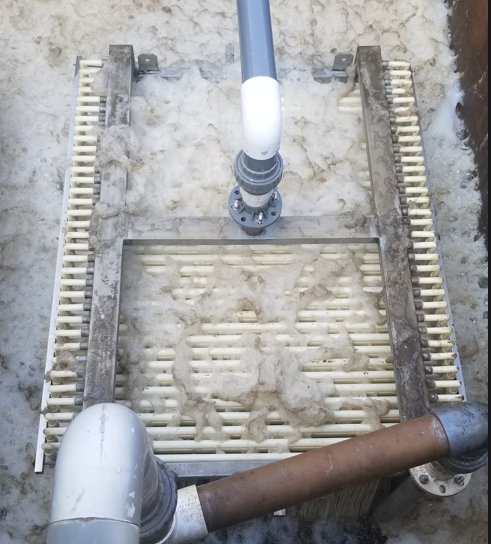 BOD refers to the amount of dissolved oxygen required for microbial decomposition of organic matter. In the actual measurement of dissolved oxygen consumption in water, generally, it will take 5 days as a cycle and was called BOD5. COD refers to the amount of oxidant consumed by a reducing substance in a unit volume of water sample under certain conditions. Generally referred to as CODcr by potassium dichromate method. The higher the BOD and COD values, the more serious the water was polluted. 3. What is the difference between BOD and COD?